An educational curriculum from the National Czech & Slovak Museum & Library 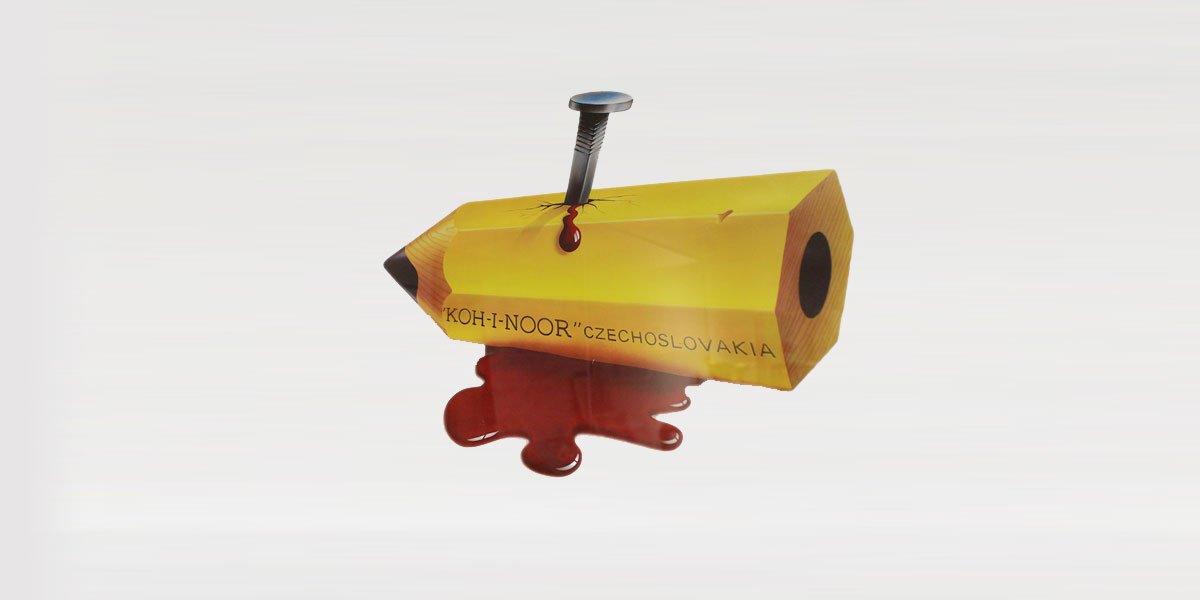 Charter 77 was an informal civic initiative in communist Czechoslovakia from 1976 to 1992, named after the document Charter 77 created in January, 1977.

Charter 77 was an informal civic initiative in communist Czechoslovakia from 1976 to 1992, named after the document Charter 77 created in January, 1977. Charter 77 criticized the government for failing to implement human rights provisions of a number of documents it had agreed to. Among the more than 200 original signatories were founding members of the movement Jiří Němec, Václav Benda, Ladislav Hejdánek, Václav Havel, Jan Patočka, Zdeněk Mlynář, Jiří Hájek, Martin Palouš, and Pavel Kohout. The government’s reaction to the appearance of Charter 77 was harsh. The official press described the manifesto as “an anti-state, anti- socialist, and demagogic, abusive piece of writing,” and individual signatories were variously described as “traitors and renegades,” “a loyal servant and agent of imperialism,” “a bankrupt politician,” and “an international adventurer. Spreading the text of the document was considered a political crime by the communist regime.

In Module 2, students will examine the impetus for and impact of Charter 77 in Czechoslovakia and beyond. The NCSML has selected primary and secondary sources that provide teachers and students with a rich collection of political, social, economic, and cultural perspectives across four designed activities.

Each activity is centered on a compelling question that invites students to construct their understanding, ask additional questions about the past, and apply their thinking to the contemporary world. In order to support these outcomes, teachers will find an array of instructional strategies and processing routines you can utilize and adapt for students. Additionally, a variety of performance tasks supporting students’ deep content understanding and develops skill sets usable beyond the classroom provide authentic contexts for the demonstration of meaningful learning.

Activities for this Module

How do the arts play an important role in social change?

How does censorship affect cultural expression?

How can citizens hold a government accountable for its international obligations?

To what extent and in what ways does a given society stifle or foster creativity?

Keep up with the latest on 68.77.89 curriculum developments and events for educators.